Mobilis in mobili, movin amidst mobility, this is the motto of the submarine Nautilus created by the visionary writer Jules Verne in 1870 in the novel Twenty Thousand Leagues Under the Sea. 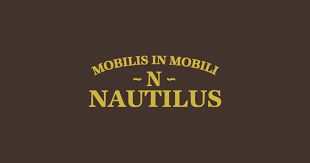 My father read this book in childhood and it moved him a lot. The genius, bravery and determination of Captain Nemo and his crew battling the dangers of the undersea depths and injustices of human society were inspiring and unforgettable.


Disney Studios made a vigorous adaptation of Twenty Thousand Leagues Under the Sea for the cinema. The movie had James Mason as Captain Nemo and Kirk Douglas as Ned Land. Coincidentally, this was one of the first movie that Dad watched as a teenager in the neighborhood cinema far there in Realengo.

Coincidentally, the actor I quoted in this post, Kirk Douglas, died two days later at the age of 103 (RIP).


We are living in an increasingly mobile world, where smartphones, wireless headsets, smart watches and other mobile devices, which were once objects of science fiction, are now almost ubiquitous and are just the beginning of what is to come. A mobile and constantly changing world - mobilis in mobili.

Mobilis in mobili is also the name of a restaurant specialized in seafood in Paris. 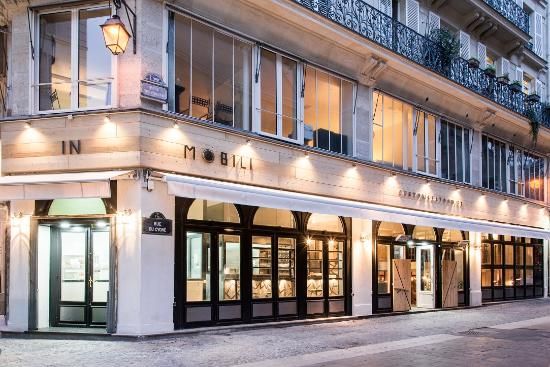 Mobilis in mobili is a motto widely used in tattoos: 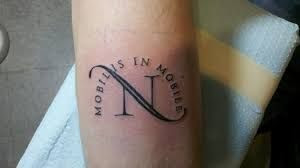 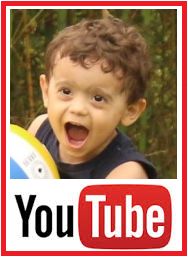 Livro do papai no Amazon:

e-Rebeca - the Book in a Blog: